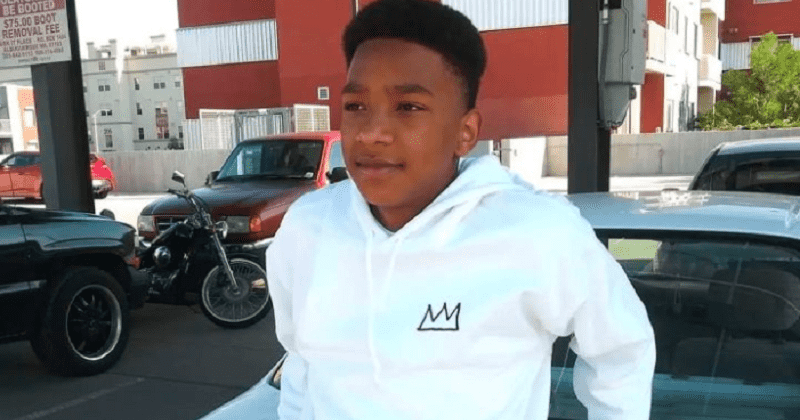 We are here for the justice owed to Bennie Hargrove. On August 13, 2021, Bennie Hargrove took heroic actions to stand up against a bully who was harassing younger children and came to their aid as Washington Middle School and APS staff watched and did nothing. This Bully made a monstrous decision to shoot and execute Bennie with a handgun provided to him by the Saucedo family.  We now know that this confrontation and murder of Bennie Hargrove was stoppable by Washington Middle School and APS because the Bully was tormenting these same children and Bennie the day before on school grounds and during school hours. Under APS’ policies and procedures, the Bully should have already been suspended from school on the day Bennie was murdered. Further, Washington Middle School and APS staff watched the confrontation between Bennie, the young children, and the Bully occur without any intervention as required by their policies.

Instead, Bennie confronted this Bully and took it upon himself to come to the aid of the younger children because they were not being protected by the school staff. As a result of his heroic actions, Bennie was killed protecting these children and other schoolmates from physical violence and potential death as shown by the Bully’s intentions to use his family’s firearm at the school on August 13th. The blood of Bennie is on the hands of the Saucedo family, Washington Middle School, and APS for their failures which allowed this dangerous situation to occur. That is why the Law Office of Adam Oakey and the family of Bennie Hargrove are going to seek justice for Bennie.  #Justice4Bennie

THE OFFICE OF ADAM OAKEY IS ALWAYS AVAILABLE TO HELP YOU WITH YOUR LEGAL QUESTION.